Fast wireless at 1% every 2 minutes*

Portable Power in a Snap

Charge any smart device on the go with added magnetic hold

The PowerPack Mini has strong built-in magnets that align perfectly with your device. No more fussy cables and no more balancing to find the perfect wireless charging position. Just Snap on and charge.

The PowerPack Mini is our fastest portable charger yet. Featuring 15W Qi wireless and 18W Power Delivery (PD), it can charge up to 2.5X faster than the standard phone charger in the box. It will also recharge faster so you are ready to go again. PowerPack Mini is portable, blazing fast and truly wireless.

*Based on 30 minutes of charging an iPhone X in lab environment. 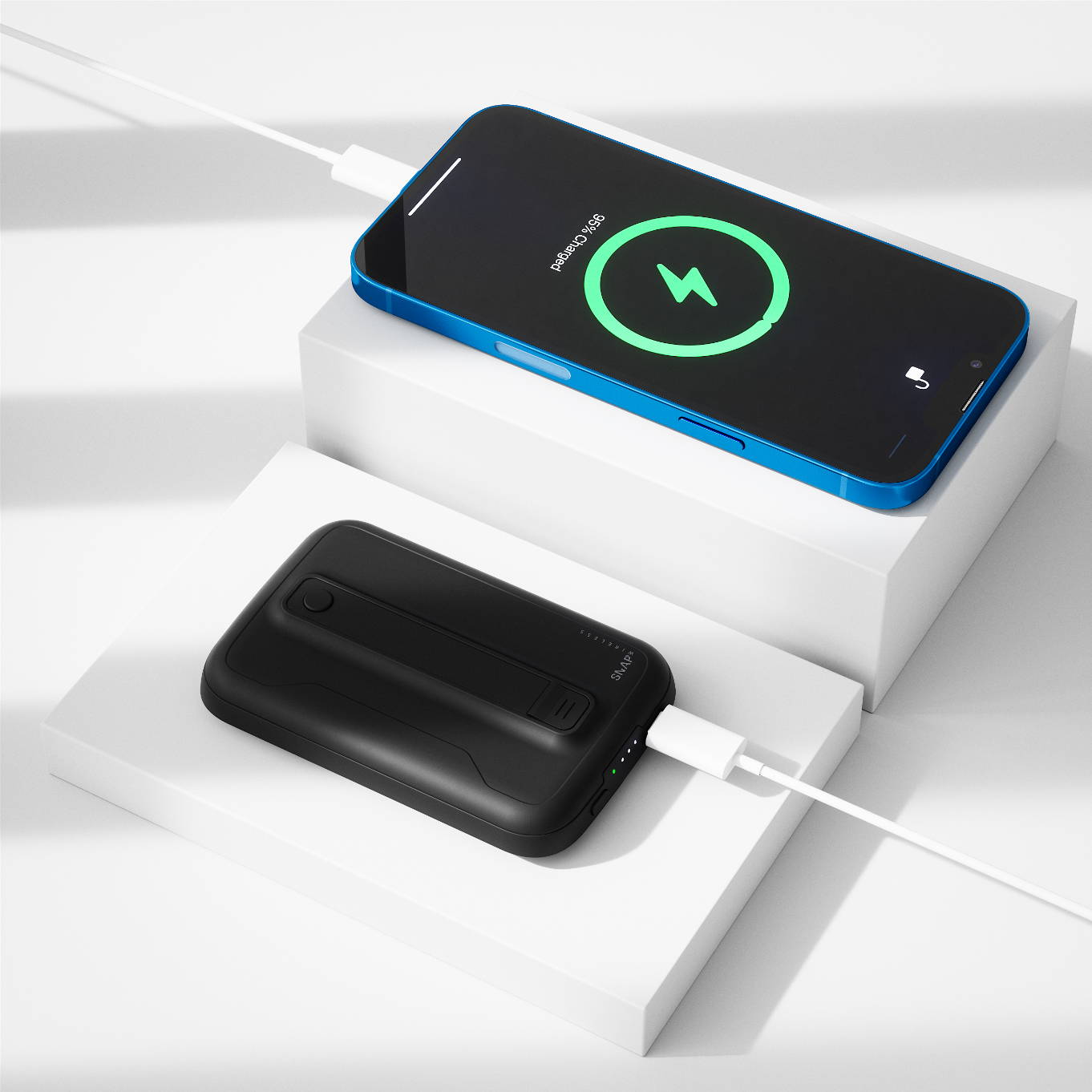 *Based on 30 minutes of charging an iPhone X in lab environment.

Hidden on the front is the integrated finger loop that will give you a super comfortable and secure grip while using the PowerPack. It’s the feature you didn’t even know you needed, and will make taking those selfies that much easier!

Apple iPhone, Samsung Galaxy, Google Pixel, Huawei or even iPads, it doesn’t matter. Equipped with Qi wireless and also a PD USB-C output, the PowerPack Mini has the ability to charge virtually every smart device out there, even cameras and headphones! We also include our SnapMag Ring for non MagSafe compatible devices so it will still hold on magnetically. 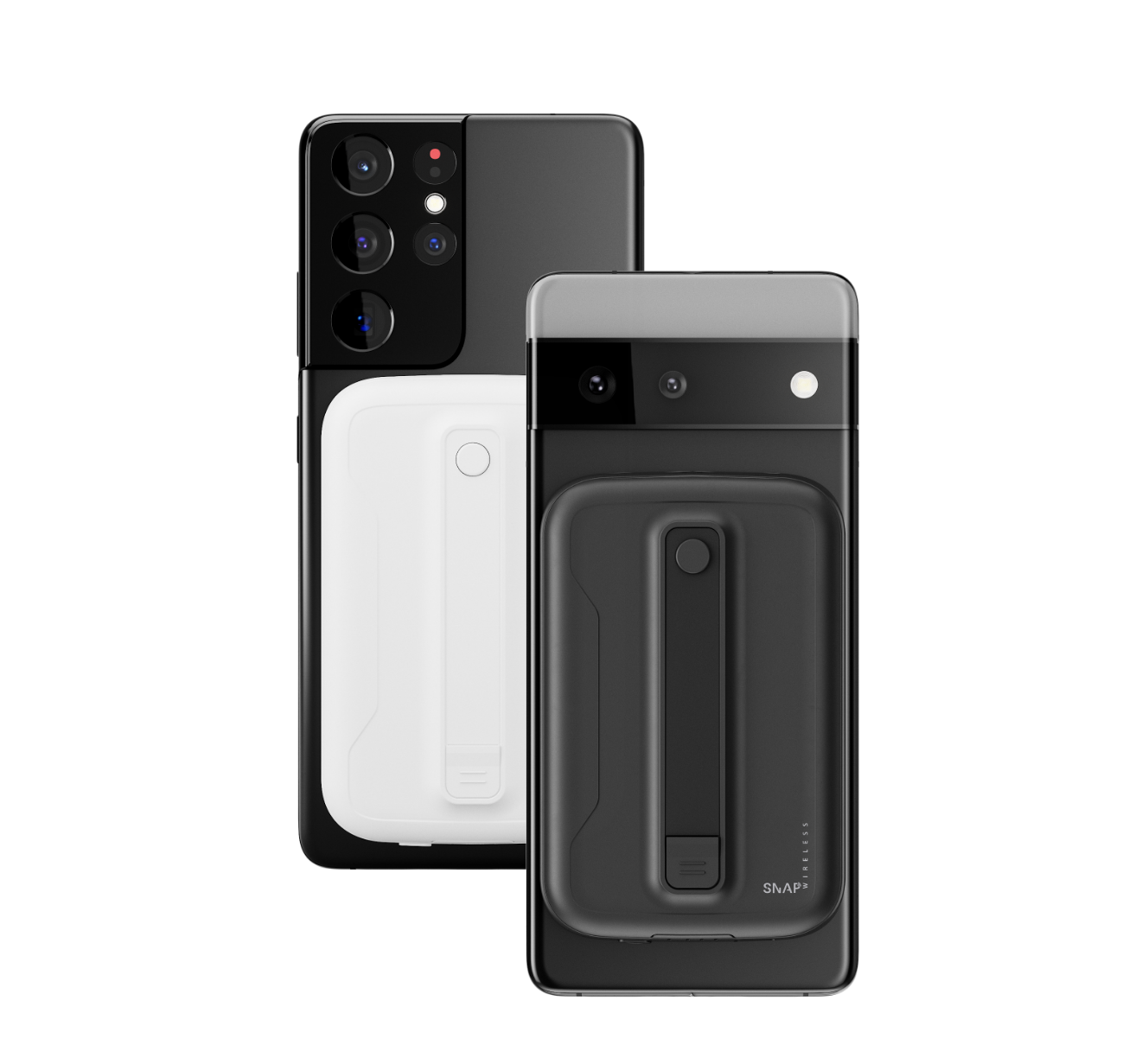 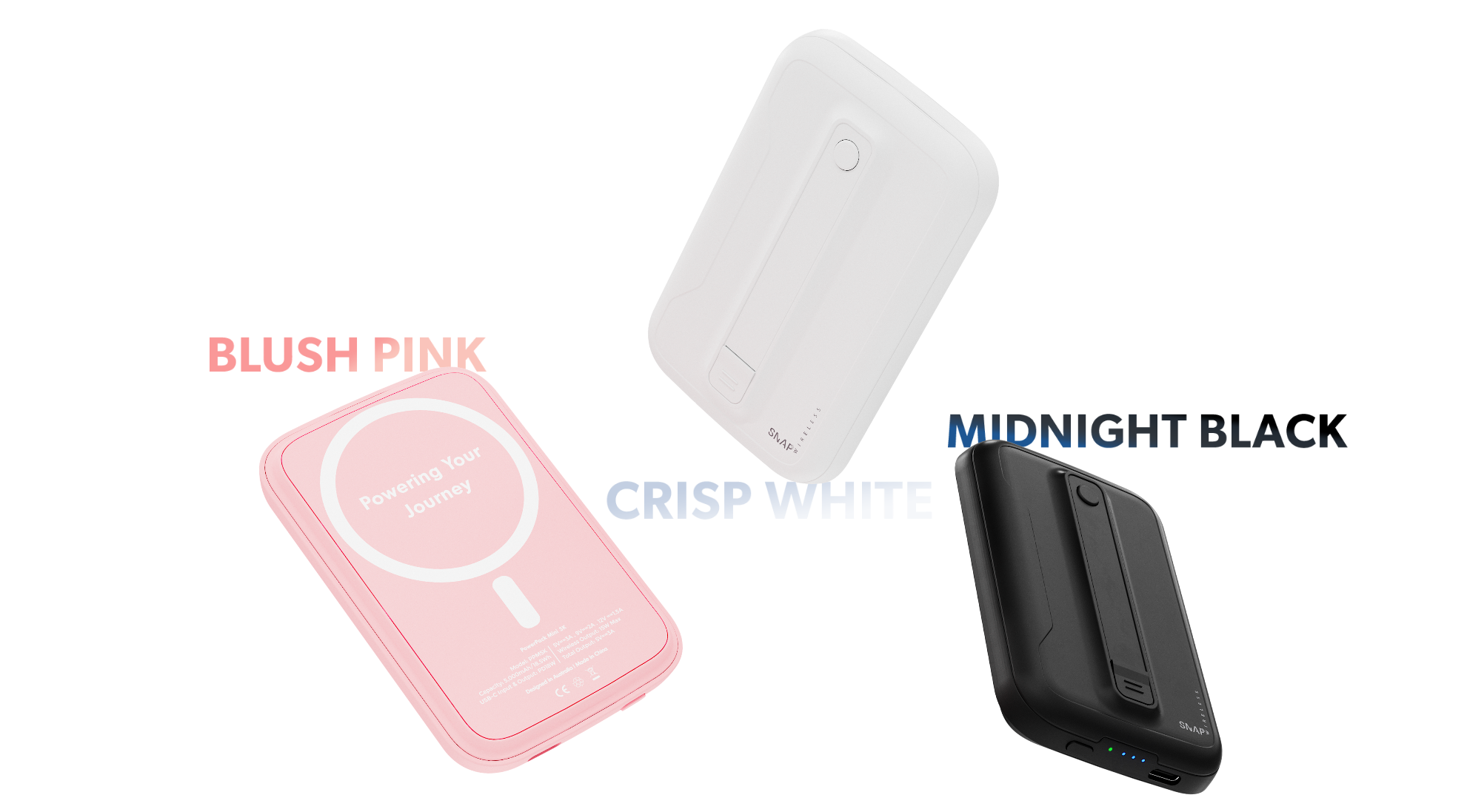 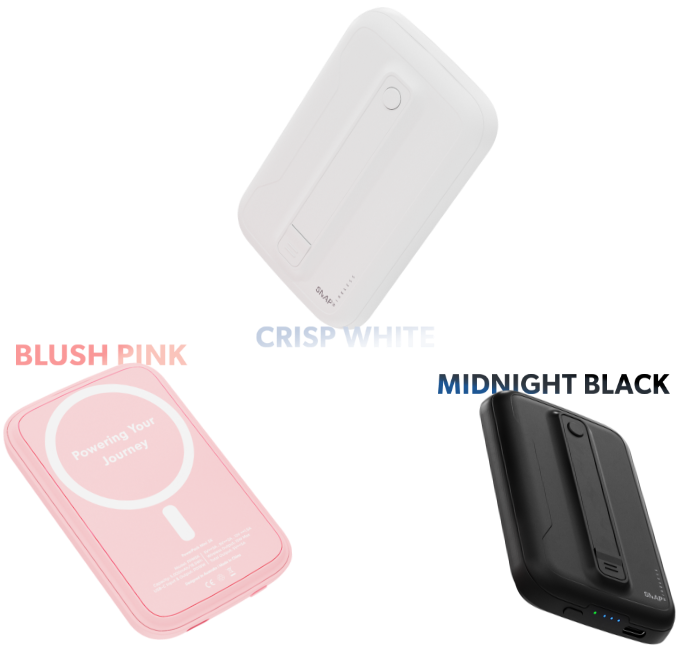 Your safety is our priority. We have packed in a bunch of safety features to give you peace of mind when charging up your devices. We have you covered. 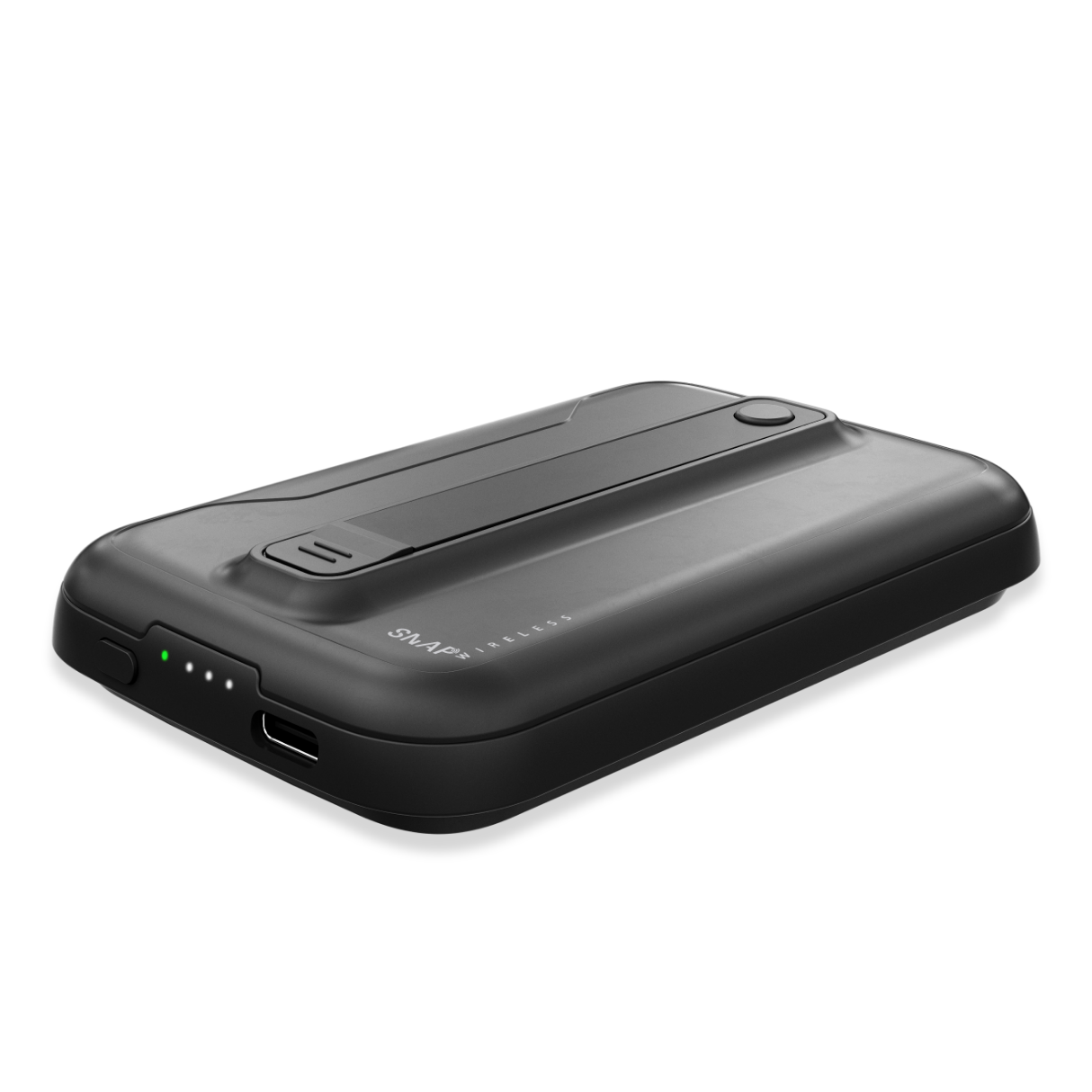 We can’t wait to see the journeys you take the PowerPack Mini on. Tag us in your posts.

Loading...
Was this helpful?
BM
Bridin M. Reviewed by Bridin M.
Verified Buyer
I recommend this product
Rated 5 out of 5

Loading...
Was this helpful?
LW
Lily W. Reviewed by Lily W.
Verified Buyer
I recommend this product
Rated 4 out of 5

It took me a while to figure out but once I did it worked well.

Loading...
Was this helpful?
JW
Jane W. Reviewed by Jane W.
Verified Buyer
I recommend this product
Rated 5 out of 5

This is really handy if you are caught running out of power, attaches great to the back of the phone and charges quite quickly.

Loading...
Was this helpful?
TA
Tyler A. Reviewed by Tyler A.
Verified Reviewer
I recommend this product
Rated 5 out of 5

Super convenient to have a wireless charger with me everyday, very strong magnet even if it's just the snapring on another phone case.